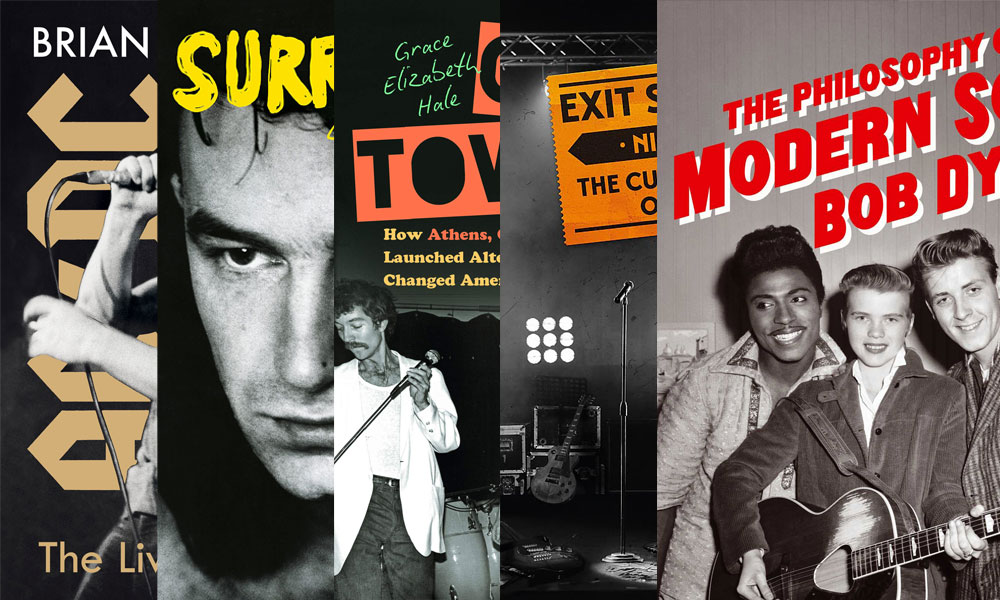 As 2022 wraps up the UDiscover team has come together to compile a list of some of our favourite music book biographies for your reading enjoyment. Take some well-deserved time off to read about the lives of some of your favourite artists and the stories they have to tell. 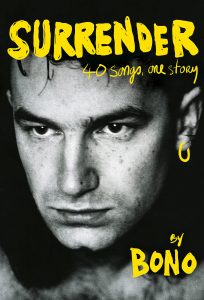 Surrender is Bono’s life story, organized-but not too tidily-around 40 U2 songs. It also a love story written to his wife Ali, whom he asked out on a date the same week as the band’s first rehearsal. 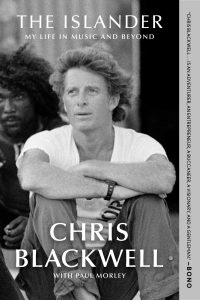 The Islander: My Life in Music and Beyond by Chris Blackwell and Paul Morley

The Islander is the story of Blackwell and his cohorts at Island Records, who time and again, identified, nurtured, and broke out musicians who had been overlooked by bigger record labels, including Bob Marley, U2, Grace Jones, Steve Winwood, Nick Drake, John Martyn, and Cat Stevens. 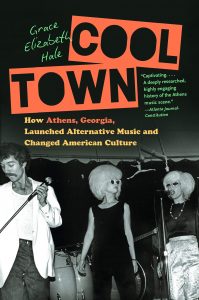 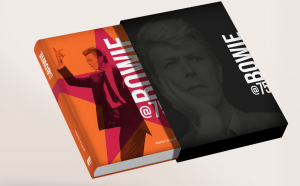 Veteran rock journalist Martin Popoff examines David Bowie’s extraordinary life through the lens of 75 significant career achievements and life events, guiding you through all 27 studio albums, as well as a curated selection of earworm singles. 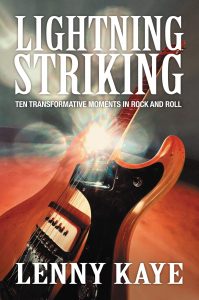 “We have performed side-by-side on the global stage through half a century…. In Lightning Striking, Lenny Kaye has illuminated ten facets of the jewel called rock and roll from a uniquely personal and knowledgeable perspective.”
–Patti Smith
An insider’s take on the evolution and enduring legacy of the music that rocked the twentieth century. 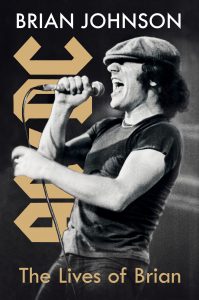 Brian Johnson – The Lives of Brian

Brian Johnson’s memoir from growing up in a small town to starting his own band to ultimately replacing Bon Scott, the lead singer of one of the world’s biggest rock acts, AC/DC. They would record their first album together, the iconic Back in Black, which would become the biggest selling rock album of all time. 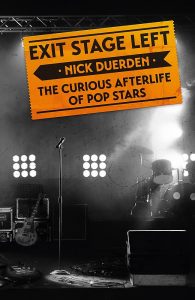 Exit Stage Left features tales of drug addiction, bankruptcy, depression and divorce, but also of optimism, a genuine love of the craft, humility and hope. This is a candid, laugh-out-loud and occasionally shocking look at what happens when the brightest stars fall back down to earth. 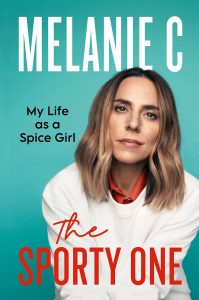 Melanie C – My Life as a Spice Girl

Melanie has given her fans a true gift with her memoir. Starting from her childhood through her time with the Spice Girls and her solo career, Melanie discusses the good times as well as the hardships in life. An empowering story of a strong woman who has had to overcome so much in her life. 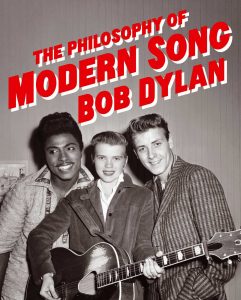 Dylan, who began working on the book in 2010, offers his extraordinary insight into the nature of popular music. He writes over sixty essays focusing on songs by other artists, spanning from Stephen Foster to Elvis Costello, and in between ranging from Hank Williams to Nina Simone. 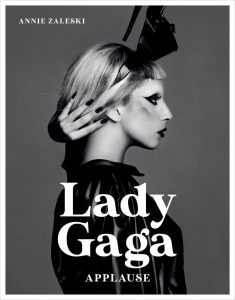 Illustrated throughout with stunning photography and complementary fashion segments, this comprehensive history follows Lady Gaga’s ever-evolving and often unpredictable career, and is testament to her many talents.