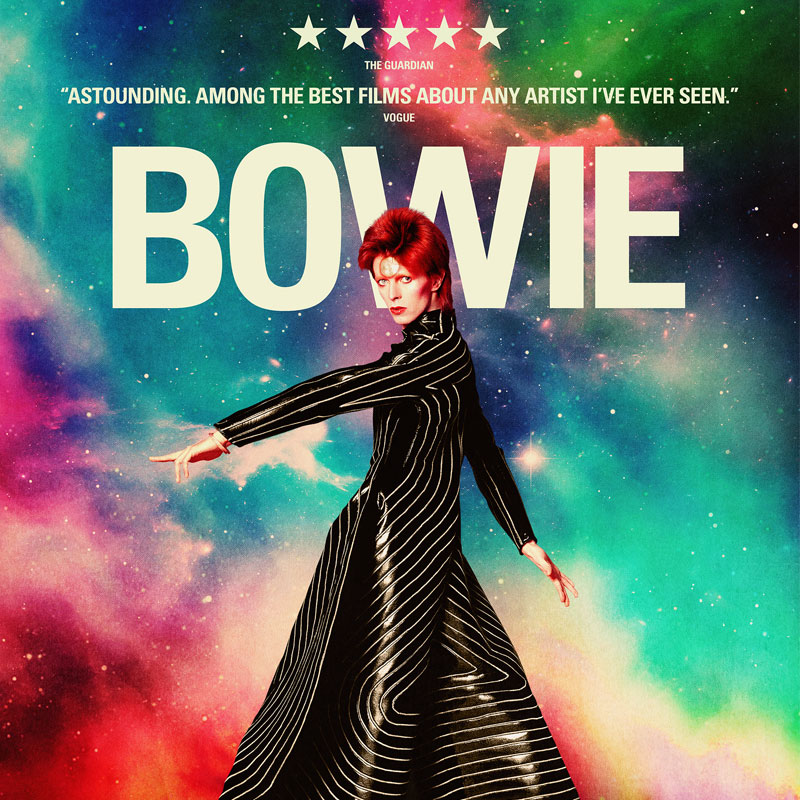 What better time to do a deep dive into some of the best music documentaries and biopics of 2022 than over the Holiday season. The UDiscover Canada team have selected the following 10 films in no order for your viewing pleasure.

Shania Twain – Not Just a Girl

From Nashville newcomer to international icon, singer Shania Twain transcends genres across borders amid triumphs and setbacks in this documentary.
See it on: Netflix

Revival’69: The Concert that Rocked the World

in 1969, there were three music festivals that changed the world. “The second most important event in rock & roll history” was a one-day event held at the University of Toronto’s 20,000 seat Varsity Stadium called the Toronto Rock & Roll Revival. An incredible back-door story of how – against all odds – a life-changing concert came together. Director Ron Chapman reveals a series of colourful characters, murky deals and broken promises, culminating in John Brower, a young struggling promoter, putting his life on the line (literally) in order to achieve his goal. Included in the lineup were Chuck Berry, Little Richard, Jerry Lee Lewis, Bo Diddley, Gene Vincent, The Doors, Alice Cooper, and John Lennon with The Plastic Ono Band.
See it at: Now playing at Hot Docs and select indie theatres in Canada.
Check local listings

Based on the memoir of Steve Jones, the legendary Sex Pistols guitarist who helped usher in a punk revolution in Britain.
See it on: Disney +

The film documents the origins of the American swamp rock band Creedence Clearwater Revival and their 1970 European tour, culminating in an April 14, 1970, performance at London’s Royal Albert Hall.
See it on: Netflix

My Life as A Rolling Stone

This docuseries tells the story of one of the world’s greatest rock bands by examining the band through the musical lent of each member, delving deep into their memories from the past 60 years.
Stream the 4-part series on CBC Gem

The story of the Toronto-based record store, Play De Record, and how it became a hub for underground music lovers across Canada.
See it on: Not available for streaming currently.
Check local theatre listings at independent theatres in the Toronto area for future screenings.

Nothing Compares charts Sinead O’Connor’s phenomenal rise to Worldwide fame and examines how she used her voice at the height of her stardom before her iconoclastic personality led her to exile from the pop mainstream.
See it on: Crave

From his rise to fame to his unprecedented superstardom, rock ‘n’ roll icon Elvis Presley maintains a complicated relationship with his enigmatic manager, Colonel Tom Parker, over the course of 20 years. Central to Presley’s journey and happiness is one of the most influential people in his life — Priscilla.
See It on: Amazon Prime, Apple TV. Crave

Meet Me in The Bathroom

An immersive journey through the New York City music scene of the early 2000s. A new generation kick-started a musical rebirth for New York that reverberated all the way around the world.
See it on: Crave